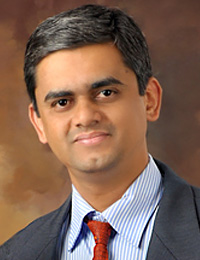 Use of Smartphones in Operating Room

Technology is driving our world to grow at an astonishing speed. The most difficult and unimaginable things few years ago are now available at our fingertips. Internet connectivity has literally ‘shrunken’ the world. Computers, Laptops, Pagers and then mobile phones erased all the international borders. The Internet’s takeover of the global communication landscape was almost instant in historical terms: it only communicated 1% of the information flowing through two-way telecommunications networks in the year 1993, already 51% by 2000, and more than 97% of the telecommunicated information by 2007. With Government of India making it mandatory to use online portals and electronic personal identification connectivity, today it is extremely rare to find a person not using internet services during day to day activities. With the availability of faster internet connections at affordable costs, different developers launched various social networking sites like Orkut, Facebook, Twitter, Instagram etc. and people started interacting with each other through them.

One of the revolutionary invention which has world-wide presence today is a Mobile Phone. When they were introduced to the world, the mobile phones could allow only two-way communications and text messaging. Once internet connectivity feature was added to the mobile phones, it was very easy for the people to use various social networking sites anywhere including workplaces. Many people argued the use of mobile phones as ‘distraction’ at the workplace and it included operation theatre as well.

Initially, the mobile phones were not ‘smart’. Over a period, different applications (Apps) were developed; operating systems of mobile phones were developed and the mobile phones became ‘Smartphones’. Almost all smartphones are mini computers which can be used to carry out many functions unimaginable few years back. Smartphones have become indispensable part of daily life of most people including clinicians. These phones are being used for personal and professional scheduling, accessing and sharing medical information and drug information and also for social networking. 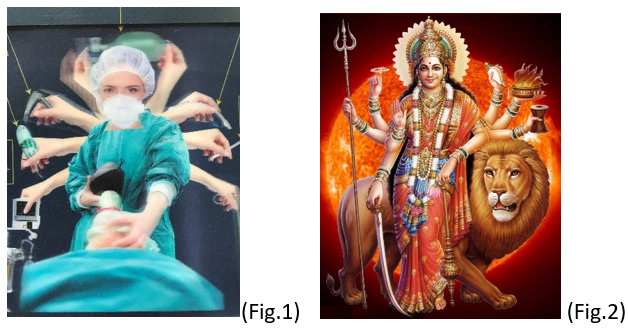 Many medical and other Apps are now available on the smartphones. Their uses in the perioperative period are numerous and include reviewing previous medical and anaesthesia records of the patients, controlling various gadgets in the operating rooms (doors of O.R., Wi-Fi electric switches, operating lights, ambient lights, germ fighting robots), monitoring of various vital parameters of the patient, anaesthesia related monitoring, anaesthesia equipment control, drug infusion system control, as airway management gadget, as a reference material (books/journals/videos) etc.

Various gadgets which can be controlled by smartphone Apps are as follows: