Doctors need to be communicative and transparent- Shailesh Pande

Medical fraternity needs to be more communicative and transparent to avoid the the conflicts considering the growing menace of assaults, said Shailesh Pande, a noted writer and an executive editor of Vidarbha edition of Sakal.

He was delivering a lecture on `Assault on doctros: public perception` organized by Nagpur branch of Indian Society of Anaesthesiologists (ISA) at Paithankar hall of IMA house. ISA Nagpur president Dr. Bhau Rajurkar, secretary Dr. Rashmi Shingade along with other eminent anaesthesiologists were present on the occasion. Doctors should learn the communication skills to be comfortable with commoners to understand them and make them better understand doctor`s side of the story. If a doctor communicates sufficiently, he locks the possibility of misbehavior, attack or in abusive language. Cut the expectations at the first instance. Don’t be a GOD and do not guarantee the 100 percent cure considering the limitations of medical science,
he advised further.

There is deficiency of trust in the relations of patients and doctors. Public perception about the doctors has declined significantly. But has not yet gone down at the bottom level. By way of communication and transparency this deficit can be still bridged. When the gradual decline of the patient is made to understand to the relative or the kin and kith of the patient, the amount of shock is limited. But, when relatives are in dark, the shock is severe and may be outrageous for the doctors and the staff. One more angle is attached at times, to this phenomenon, which is of small time blackmailers who fuel the situation, he added. Sudden death, denial of admission delay in providing care, absence of emergency equipments and drugs and abuse or negligence are the triggering points for assaults, he added.

No doubt that there is a large number of honest doctors. But the small number of mal-practitioners are defaming entire fraternity. People wish to believe in doctors. But what they hear and experience compel them to think otherwise. Here, at this juncture the crisis of trust begins. People now know the fact of cut practice, unnecessary diagnostics and its high cost, so called exchanges of medicines in the hospital from the pharmacy that is owned by the hospital owners. Sometimes the rude behavior of a doctor becomes matter of conflict. Many a times there are unrealistic expectations on the part of patients and their kin. All these things put together create a situation wherein the doctor, who used to be in place of the GOD- The
saviour, no more remains so and becomes vulnerable, Shailesh Pande said.

I would request entire medical fraternity to step out of God`s role and become the human being with limitations. Doctors have limitations. Diagnostics has its limitation. Treatment and procedures have their limitations. Why should we hesitate to tell the limitations of this profession to raze the wall of high expectations from the God who wears appron? It is rather highly advisable and affordable for doctors to be the men and women of professional skills with limitations. There will be no high and unrealistic expectations if this suggestion is adopted, he advised. 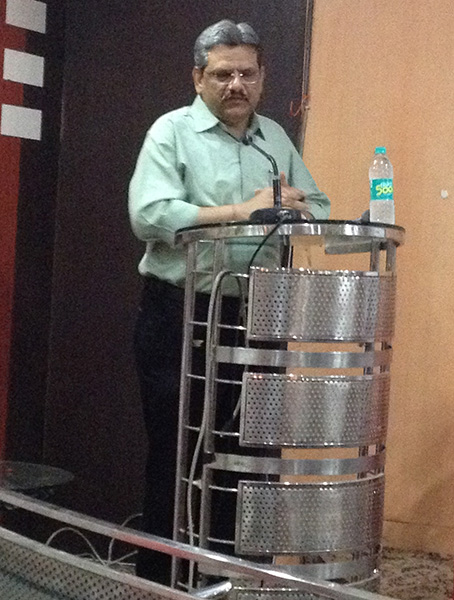 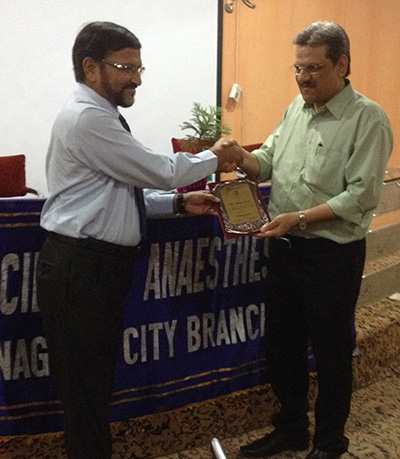 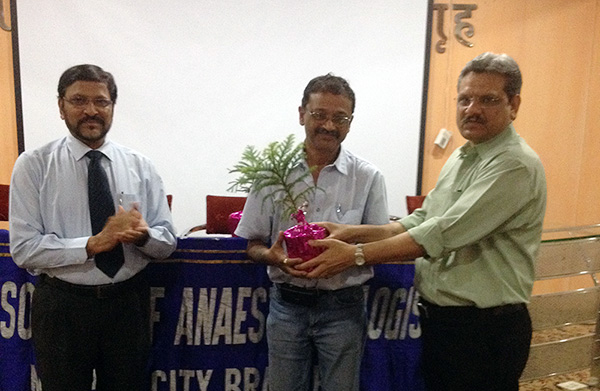 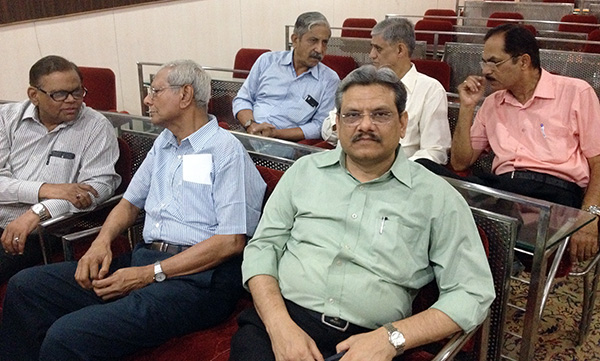